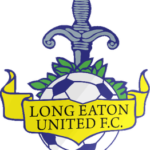 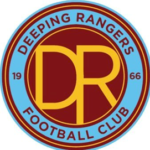 Hanley Town cruised to a 7-0 victory in the FA Vase with Kie Brown netting his third hat-trick in a Hanley shirt, with the other goals coming from Dan Needham, Tom Ashton, Nathan Okome and Joe Thompson.

In a scrappy first half it didn’t take long for Hanley to break the deadlock when Okome played a perfectly weighted through ball to put Brown in one on one where he fired into the net.

With both keepers making saves throughout the half it took until the 40th minute for Hanley to double their lead.

Callum Feeney played a lovely ball forward to find Dan Needham who cut inside and produced a lovely finish into the roof of the net.

After Half Time Hanley started brightly producing a number of good saves from the Eccleshall ‘keeper.

Hanley added a third when Kyle Stubbs found himself in the Eccleshall area, firing a shot towards goal with the final touch coming of Kie Brown for his second of the game.

Straight from Kickoff Hanley won the ball back and a lovely pass forward found it’s way the Kie Browns’ feet who swept the ball into the back of the net for his hat trick.

Hanley weren’t finished there when again we caused trouble down the left hand side to find Tom Ashton in the area who riffled the ball past the ‘keeper for our fifth.

Two minutes later Hanley added the sixth of the game when a lovely free kick routine found its way to Tom Ashton who squared the ball to Nathan Okome to provide the finish for his second of the season.

Right on the full time whistle Hanley added their final goal of the game when the ball found its way to Joe Thompson in the area who cut inside of his man and curled the ball into the far right corner.

Hanley face Deeping Rangers in the next round of the FA Vase. 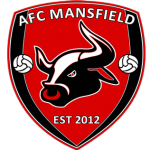 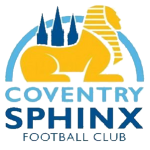 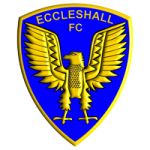